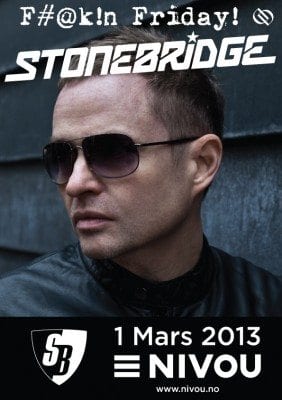 Friday the 1st of March Stonebridge is coming back again for a second round in Niovu. Stonebridge is the first in out in Nivous friday concept “F#@k!n Friday!”

Since tapping into the musical mainstream with his remix work for artists such as Taio Cruz, Britney Spears and Missy Elliott, Grammy Award nominated producer and DJ StoneBridge has not slowed down. Taking his unique brand of sexy groove ladled house to crowds throughout the world, his DJ travels have encompassed top bill performances at stages from Australia’s Future Music Festival to SPiN Festival in Dallas and Anchorage, whilst being a regular guest for clubs like London’s Ministry of Sound and Ruby Skye in San Francisco.

Born in Stockholm, StoneBridge’s path in music stretches over 20 years having launched his career by remixing international acts like De La Soul, Titiyo and Rebel MC. However, it was with his remix of Robin S ‘Show Me Love’ in 1993 that solidified his reputation as a world class remixer with the record going on to become one of the biggest selling house records of all time and garnered a BMI best songwriter award 2012 for his contribution on Jason Derulo’s ‘Don’t Wanna Go Home’. This early success stirred up much interested in the Swedish producer’s studio talents and before long he found himself remixing some music’s most iconic artists in Lenny Kravitz, Robbie Williams, Usher, Simple Minds, Will Smith, Texas, Sia, Patti Labelle and Debbie Harry.

As well as his work with some of rock and pop’s biggest names, StoneBridge also boasts an impressive back catalogue of work that includes Shawn Christopher’s ‘Make My Love’, Big Bass’ ‘What You Do’ and his chart slaying hits ‘Put Em High’ and ‘Take Me Away’. On the remix front he has delivered his reputable StoneTouch quality to tracks for electronic stars such as Basement Jaxx, Robbie Rivera and Richard Vission, whilst having collaborated with artists in Crystal Waters, Chris Kaeser and Erire. His collaboration with Chris Kaeser and Anita Kelsey titled ‘Rescue Me’ secured the Beatport Top 10 for two weeks and was snapped up by Hed Kandi for the world as was the recent Chris Kaeser, StoneBridge and Krista Richards ‘Love Me’.

His prolific musical output has led to three studio albums. His debut long player came in 2004 with the arrival of ‘Can’t Get Enough’, which garnered international acclaim among clubbers and the world’s music press. The album went on to sell over 60.000 copies and spawned undoubtedly two of StoneBridge’s biggest singles to date; ‘Put ‘Em High’ and ‘Take Me Away’, which both scored UK Top 10 chart positions. Four years later StoneBridge returned to the studio to complete work on his follow up album, titled ‘Music Takes Me’. Filled with the massive hit singles ‘SOS’, ‘You Don’t Know’ and ‘Close To Heaven’ the album drew much praise from his legion of fans. In 2010 StoneBridge released what he regards as “my musical chef d’oeuvre” with his third artist album ‘The Morning After’. The title track and second single from the album ‘Trip’en’ saw StoneBridge maintain his form for success with a slew of DJ and radio support.

Most recently StoneBridge scored a global #1 hit as co-writer of Jason Darulo’s ’Don’t Wanna Go Home’. Other highlights include his Grammy nominated remix of Ne-Yo’s ‘Closer’ as well as scoring UK Top 40 hits with remixes on singles like Lily Allen’s ‘The Fear’, Cruz ‘Dynamite’, Alexandra Burke ‘Start Without You’ and achieving #1 in the Billboard Hot Dance chart with Yoko Ono’s ’Give Me Something’ and Cher ‘You Haven’t Seen The Last of Me’ back in 2010.

Maximizing his years of knowledge working behind the mixing desk and dealing daily with record label execs and A&R specialists, StoneBridge took it upon himself to launch his own record label, Stoney Boy Music. Using the imprint as a way to not only compliment his busy release schedule but also support the next wave of talented producers. From the get-go the label has achieved an upward rise of success with a slew of white hot releases that have included Matt Aubrey & Holevar ft Matt Kysia ‘Addicted’ and CaPa ft Betim B ‘Your Body’, AstroShift ft Krista Richards ‘Tonight’, Goodluck’s ‘Taking It Easy’ and more recently Che Jose ‘The Fear’, now signed by Armada worldwide, which all picked up strong positions on the Beatport charts.

With his music regularly chalking up playlist support on radio networks such as Radio 1, Kiss FM and Capital, StoneBridge’s presence on the airwaves is a familiar one. This led to StoneBridge hosting his own weekly four-hour mix show on Sirius XM/BPM broadcasting to millions every Saturday throughout North America.

Moving forward, StoneBridge has been strapped down in the studio of late putting the finishing touches to a string of new beats and remix cuts that he’s confident will excite dancefloors from Berlin to Buenos Aires. Away from his studio space, his DJ diary are consistently littered with numerous global exploits at clubs such as Space in Warsaw, Singapore’s Avalon, Metropolis in Paris and London’s iconic Pacha and Ministry of Sound. Combine all of this with his radio show, which continues to gather more listeners week on week and the year ahead for StoneBridge’s looks brighter and bolder than any of his illustrious years gone by. 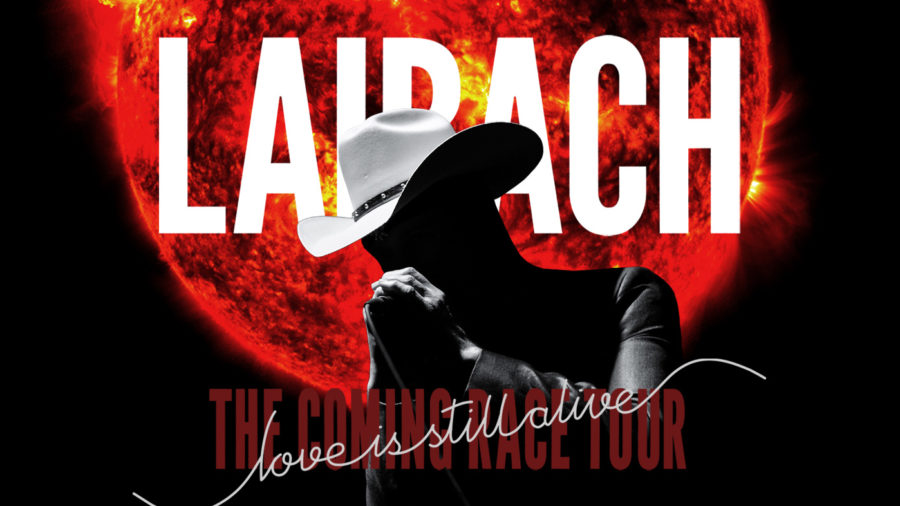 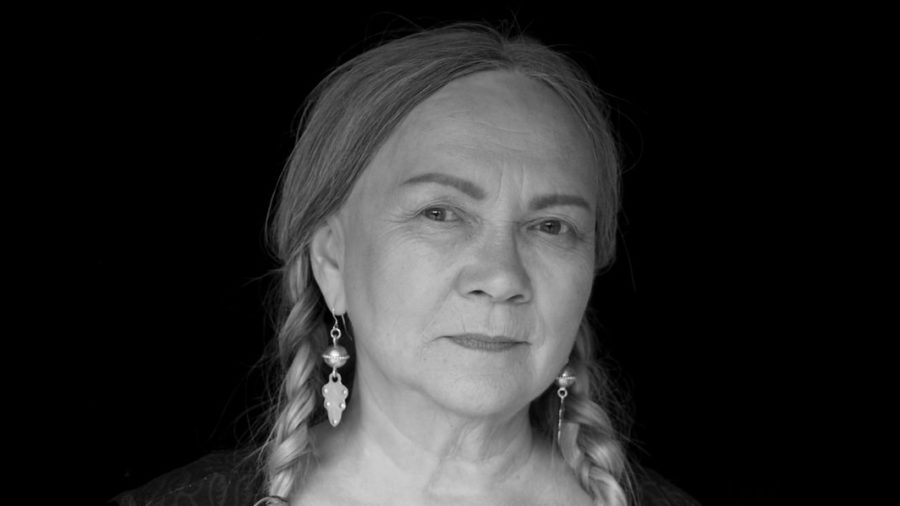 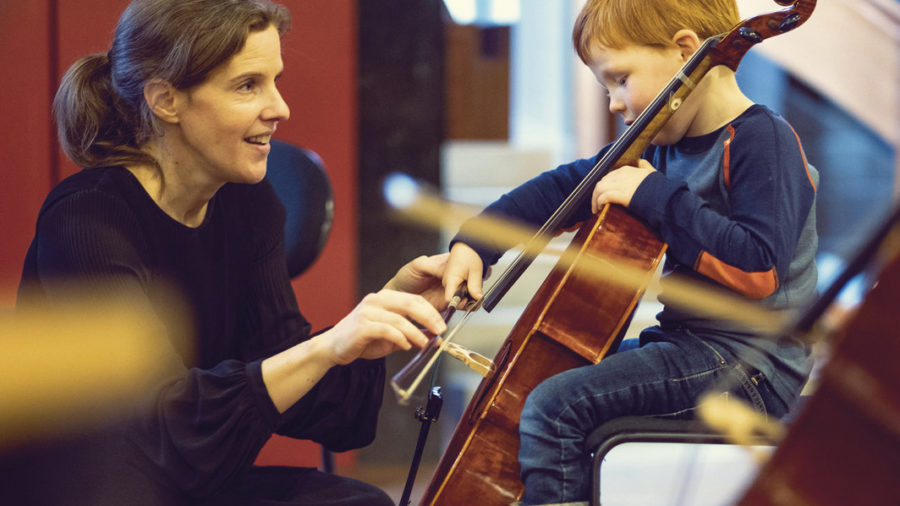