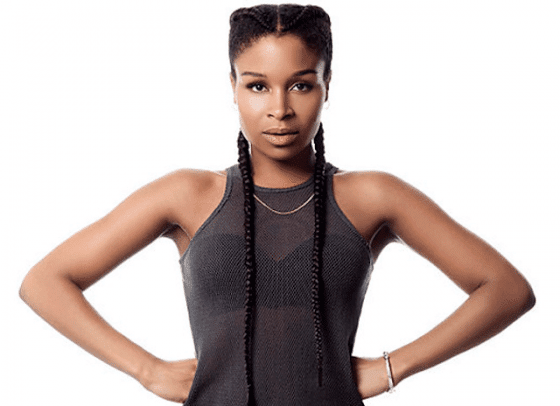 KL.21.00 NABIBA (DK)
Within the last three years, Nabiha has catapulted herself into the arena of Denmark’s biggest pop acts. Nabiha’s sound is inspired by her North and West African roots as well as her love for pop, R&B and electronica. The release of Nabiha’s second album this year, “Mind The Gap”, has seen her go from strength to strength. “Mind The Gap” was certified with gold and platinum status for streaming and download, and the album was nominated for a Danish Music Award as Pop Album of the Year. The incredible success of the album ultimately led to a nomination for Nabiha as Female Artist of the Year.

After being a massive hit in Nabiha’s own home territory, “Mind the gap” has gone on to be an international hit in such countries as Hungary, Bulgaria, Holland, Belgium, and Poland. In the UK it went in at no.2 in the Urban Chart, no.3 in the Club Chart and no.5 in the Pop Charts. VH1 is already leading the support of the US by playlisting ‘Mind the gap’ and using her songs for several syncs on TV shows and other media platforms.

Nabiha is now looking forward to introduce a fresh and dynamic sound with her new single “Bang That Drum”. The single is also the official song for the European Championship in Handball 2014. It was released all over Scandinavia in January through Sony Music.
https://www.facebook.com/nabihamusic

KL.22.00 ALL WE ARE (N)
3 piece, Liverpool-based All We Are write pop arrangements and house them within a psych-tinged, melancholic world. Self-described as sounding like ‘the Bee Gees on diazepam’, All We Are’s groove-led R&B, harmonies and lovelorn lyrics succinctly captures a universal quality.

The trio, made up of a Norwegian (Guro Gikling), an Irishman (Richard O’Flynn) and a Brazilian (Luis Santos), met whilst studying in Liverpool two years ago, and have since gone on to become a cornerstone of the city’s music scene.

Last single Utmost Good was released by local Liverpool label Obscenic in June and was described by Radio 1’s Lauren Laverne as her “favourite single of the year so far” and tipped by Huw Stephens in his ‘Ones to Watch’ in NME.

Following the release of the single, the band toured extensively including a tour with Everything Everything. Their hypnotic live show earned them an invite from Warpaint to join them on their UK and European tour* which kicks off in January. Not to mention a host of festival bookings for this Summer to be announced.

The end of 2013 saw the band sign to Double Six/Domino with their first official release due in early Spring 2014.
https://www.facebook.com/thisisallweare

KL.23.00 LÍNT (N)
Línt are the youngest and perhaps most promising act yet from respected Bergen stable Klangkollektivet. They play experimental emotive post/noise-rock full of long guitar refrains, stark contrasts and dreamy melodies, they are meticulous compositions that form a powerful soundscape.

The band have quickly established themselves as hot property in their native Bergen and have of late sold out every show they’ve played. In May 2013, they released their debut EP on the aforementioned Klangkollektivet imprint, with a release show at Landmark. Of the show BT (regional broadsheet) noted that they were very much in the “one to watch” category. The EP was recorded by Greener Productions who have worked with the likes of Angelica’s Elegy, Dråpe and Highasakite, amongst others. The EP was subsequently hailed by Oslo hipster free-sheet Natt&Dag as Release of the Month in June.
https://www.facebook.com/lintmusic

KL.01.00 ERLEND ØYE & HJALMAR (N/ICL)
Erlend Øye, known from bands like Kings Of Convenience and The Whitest Boy Alive, has teamed up with Iceland’s Hjálmar.

The brand new project, simply called Erlend Øye & Hjálmar, is a genre-pushing collaboration between the Norwegian indie artist and the Icelandic reggae legends. 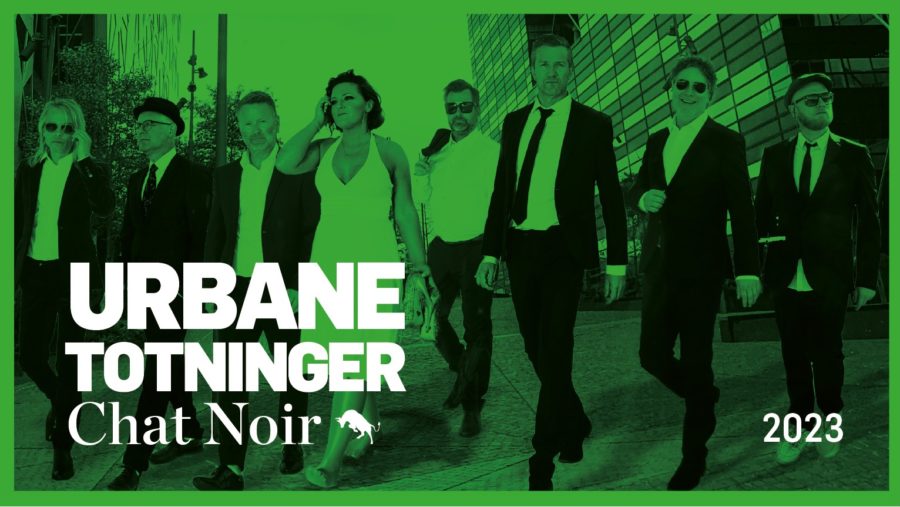 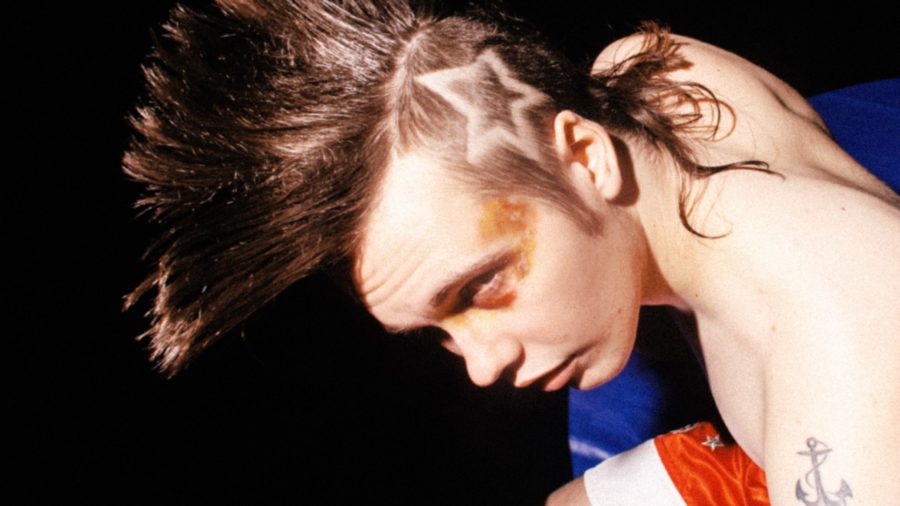 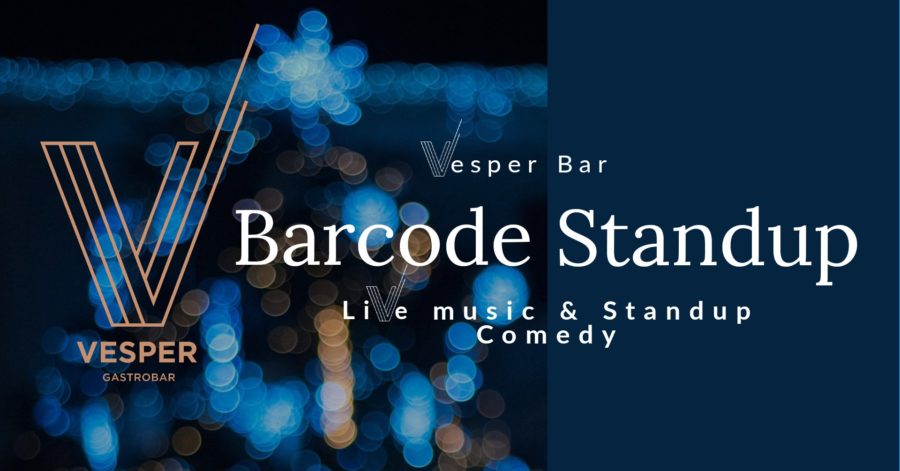