KL.21.00 AUROA AKSNES (N)
Aurora Aksnes is a 17 year old girl from Bergen, Norway. She has been playing the piano since she was 6 years old, and is entirely self taught. As you might expect, she’s never payed particular attention to music theory and had already begun to write songs at the tender age of 10. Aurora performed for the first time when she was 13, and struggled somewhat with stage fright. However, with practice and the passage of time, this has subsided and she now loves performing more than anything else in the world.

Growing up in a musical home, Aurora listened to Bob Dylan, Leonard Cohen, and Johnny Cash. She loved the stories these artists told through their music, and thereafter vowed to only write stories of real significance. Aurora does not want to write songs with the quintessential beginning, middle, and predictably happy ending. She strives to write music that can inspire people, through idiosyncratic tales of struggle, love, and all that lies in between.https://www.facebook.com/pages/Aurora-Aksnes/550690354958721

KL.23.00 CHARLOTTE QVALE (N)
When Charlotte Qvale was seven years old, her mother and father stood in the driveway with broad smiles and a 101 years old piano on the trailer. The piano had been bought from the canteen of Petterøes Tobacco factory. She fell in love with the out of tune, beautiful instrument and the music that came out of it. That infatuation is seemingly everlasting.

On that old piano she has written songs for the theatre stage, films and for heavy rotation on the radio. Before the songs arrived where they were supposed to, Qvale went in the studio with producer Thomas Eriksen.

– I saw the light, and it was Thomas. We spoke the same language. I had never experienced anything like it before. All of a sudden I was living in a musical wonderland where anything was possible, Charlotte says.

KL.00.00 SASSYBEAT (N)
When Sassybeat was named “Norway’s new hope in pop music” before playing at by: Larm in 2011, the duo consisting of Anna Pettersdatter Melkild and Ingrid Rennemo, then 15 and 16 years, had already lived with the hype for quite a while. In face, they had lived with it ever since they were 9 and 10 years old performing at school in their home-made skirts. Since then, the hype has grown with the size of the band and their repertoire of original songs. Early in 2011 the single “The Mouse and the Bear”, produced by Knut Schreiner, was released to good reviews from all the major newspapers. And the hype was no less when one of Norway’s biggest newspapers picked Sassybeat as the band they had the most faith in that same year, and named their song one of the 25 best Norwegian songs of 2011. The major record companies and managements, including international, believed the hype and started knocking on their door, some of them quite literally. They finally chose Universal Music and Harald Wiik (A-ha).

That’s almost three years ago. Three years is a long time for a hype. Is there still reason to believe it? The hype right now is their single, Turn Around, and debut album Snakes and Ladders, which is being released by Universal Music in January 2014. Snakes and Ladders is produced by Even Ormestad , Thom Hell and Erik Ljunggren. Also contributing on the album are people like Martin Horntvedt, Olaf Olsen, Karl-Oluf Wennerberg, David Wallumrød, Trond Mjøen, Marit Larsen and Jan Martin Smørdal.
https://www.facebook.com/pages/sassybeat/33612992115>

KL.01.00 SAMSAYA (N)
Why do you listen to music?
Entertainment? Distraction? Escapism?
All fair reasons. Certain albums, though, add another, deeper layer: the ability to travel both across continents and through time with a simple click of a Play button.

On Bombay, one hears the uptempo funk of “Stereotype” and bubbly synths of “Superhero” clash against the grinding, industrial pop of “Good With the Bad” and R&B synths-meets-Indian percussion of the title track. Produced by multi-platinum-selling Roc Nation producer Fred Ball, the album fits alongside your favorite Rihanna, M.I.A. and Amy Winehouse records, with a twist.

“I like to make music that comes from an emotional place, and sometimes, that may not sound pretty, and I don’t think it necessarily should,” says Samsaya from her home in Norway. “It’s okay for it to sound a little ugly. The music is about pureness.”
https://www.facebook.com/SamsayaOfficial 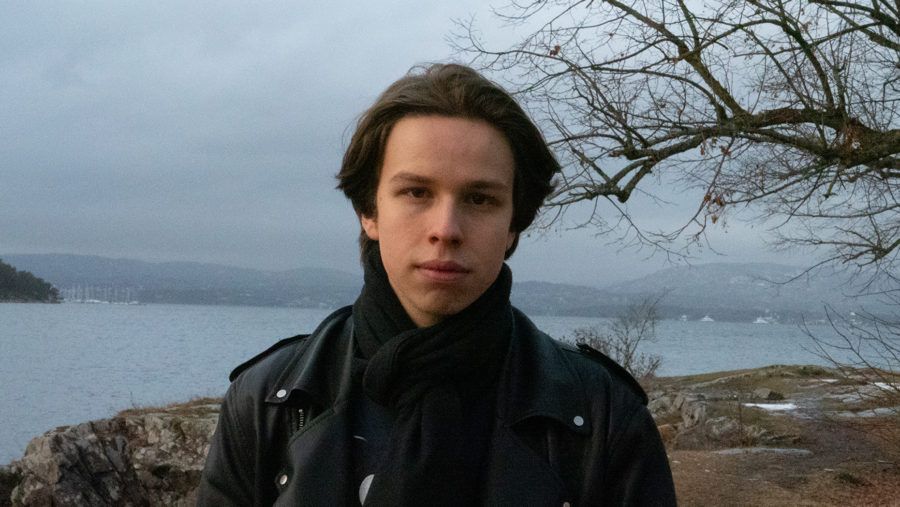 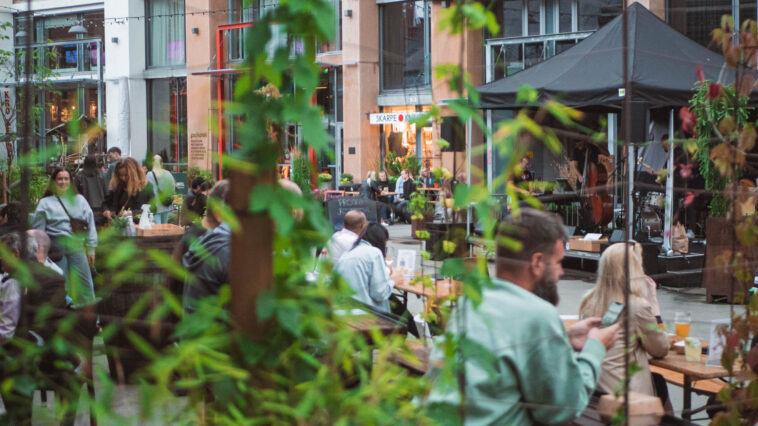